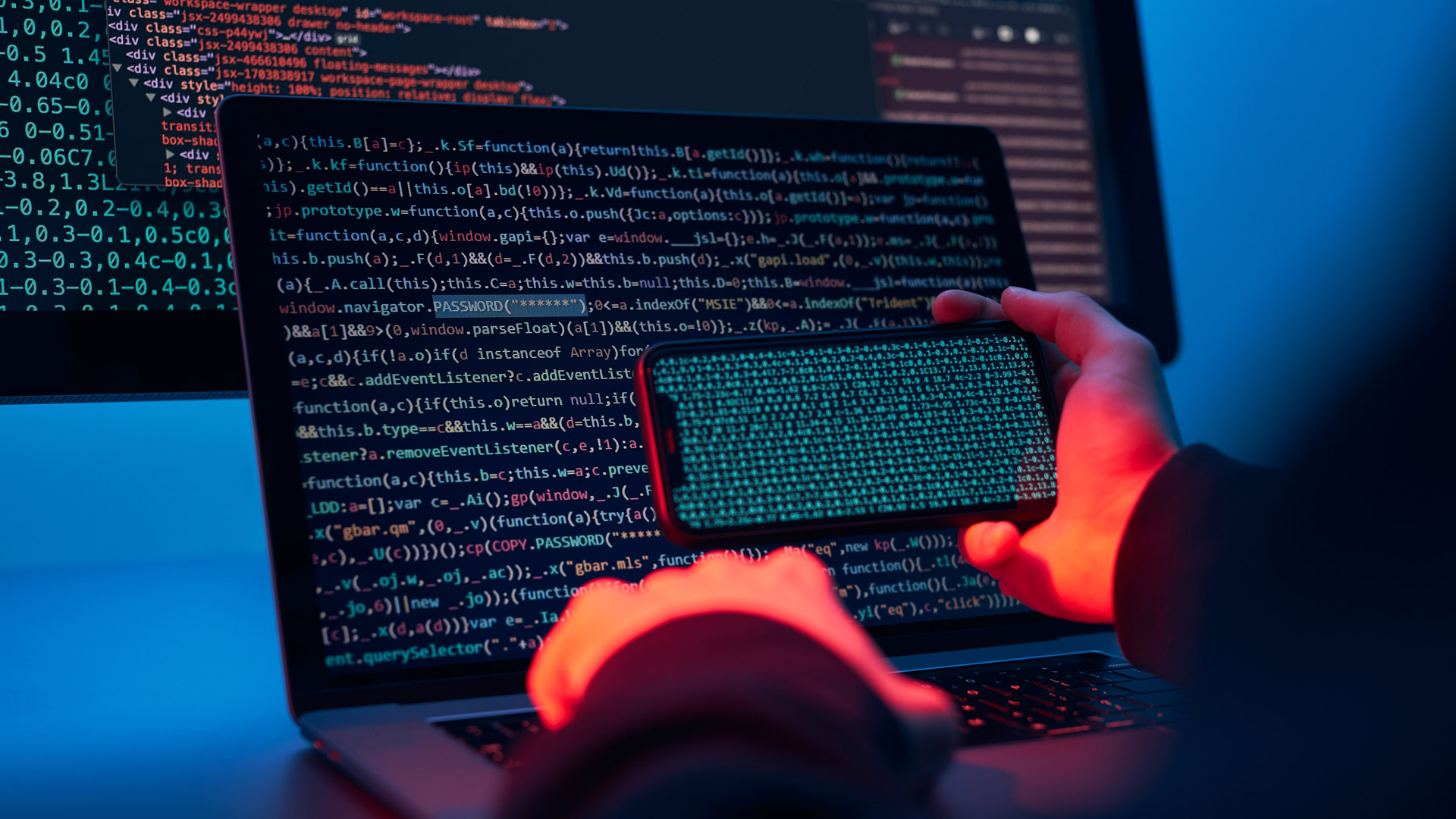 The Klein Law Firm announces that a class action complaint has been filed on behalf of shareholders of Ironnet, Inc. (NYSE: IRNT) who purchased shares between September 15, 2021 and December 15, 2021. The action, which was filed in the United States District Court for the Eastern District of Virginia, alleges that the Company violated federal securities laws.

In particular, the Ironnet lawsuit alleges that (i) the Company had materially overstated its business and financial prospects; (ii) the Company was unable to predict the timing of significant customer opportunities which constituted a substantial portion of its publicly- issued FY 2022 financial guidance; (iii) the Company had not established effective disclosure controls and procedures to reasonably ensure its public disclosures were timely, accurate, complete, and not otherwise misleading; and (iv) as a result, the Company’s public statements were materially false, misleading, and/or lacked any reasonable basis in fact at all relevant times.

Shareholders have until June 21, 2022 to petition the court for lead plaintiff status. Your ability to share in any recovery does not require that you serve as lead plaintiff. You may choose to be an absent class member.

This will close in 0 seconds