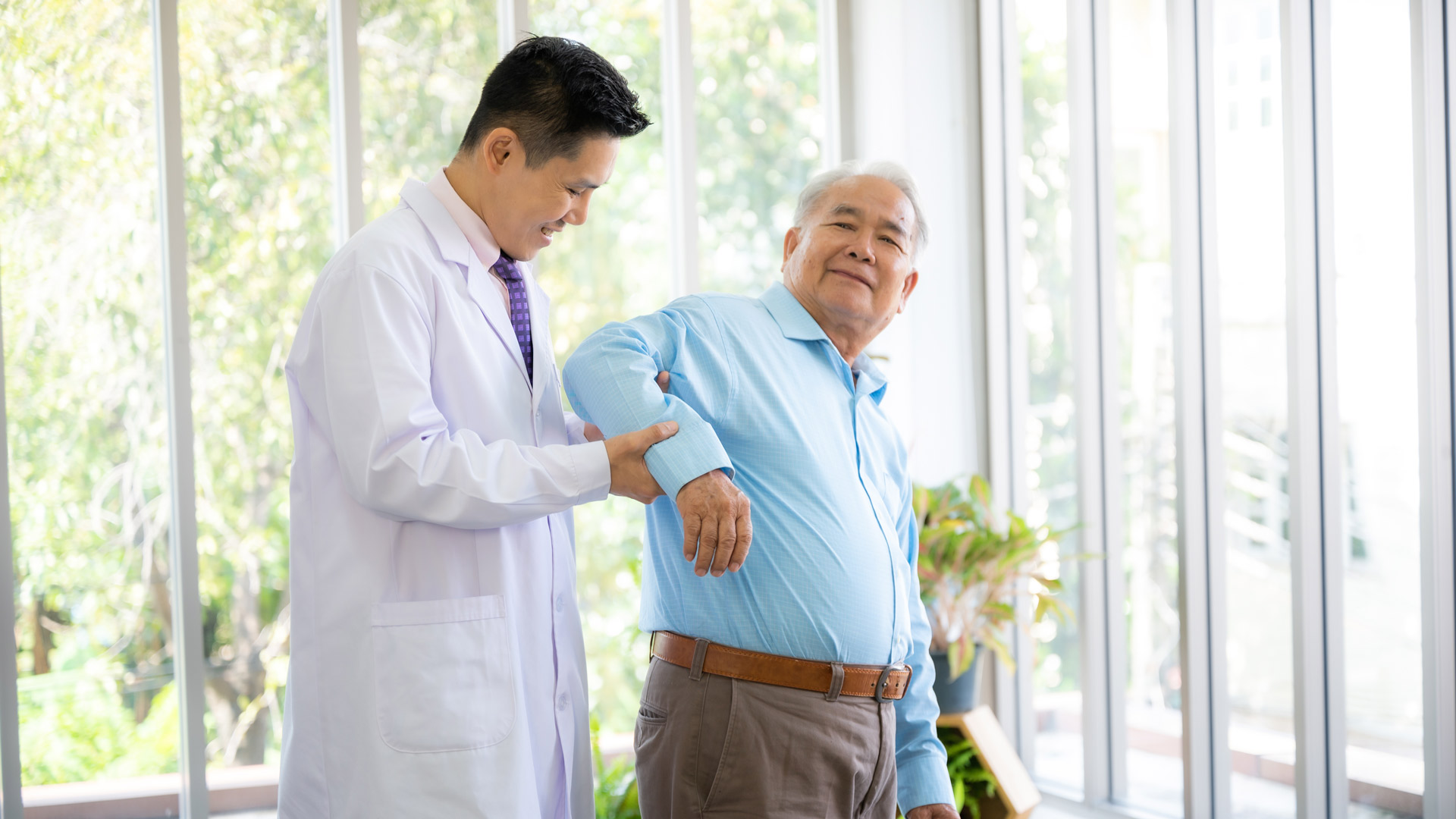 The Klein Law Firm announces that a class action complaint has been filed on behalf of shareholders of Axsome Therapeutics, Inc. (NASDAQ: AXSM) who purchased shares between December 30, 2019 and April 22, 2022. The action, which was filed in the United States District Court for the Southern District of New York, alleges that the Company violated federal securities laws.

In particular, the Axsome lawsuit alleges that (i) Axsome’s chemistry, manufacturing, and control (“CMC”) practices were deficient with respect to AXS-07, the Company’s medicine for the acute treatment of migraine, and its manufacturing process; (ii) as a result, Axsome was unlikely to submit the AXS-07 New Drug Application (“NDA”) on its initially represented timeline; (iii) the foregoing CMC issues remained unresolved at the time that the U.S. Food and Drug Administration (“FDA”) reviewed the AXS-07 NDA; (iv) accordingly, the FDA was unlikely to approve the AXS-07 NDA; (v) as a result of all the foregoing, Axsome had overstated AXS-07’s regulatory and commercial prospects; and (vi) as a result, the Company’s public statements were materially false and misleading at all relevant times.

Shareholders have until July 12, 2022 to petition the court for lead plaintiff status. Your ability to share in any recovery does not require that you serve as lead plaintiff. You may choose to be an absent class member.

This will close in 0 seconds